Right Formula has brought together some of the industry’s most influential figures to form an Advisory Board which will help guide the company’s growth and development.

Ian Carter spent 16 years at Hilton during which time he was responsible for growth and expansion into new markets as President, Global Operations and prior to that, CEO of Hilton International. Carter is now Chairman of the Watches of Switzerland Group, the leading retailer of luxury timepieces.

Carter said: “I’ve known Robin personally for more than 15 years and have been impressed with his business and approach to sports and entertainment marketing.

"I look forward to supporting Robin and the Executive Management team as we help steer the growth and expansion of the company over the coming years."

Jeremy Darroch became Executive Chairman of Sky in 2021, having been CEO since 2007. During his tenure he led the company to become Europe’s largest multi-platform TV provider and launched a range of products including Sky+, Sky HD and Sky Q. Darroch currently sits on the Youth Sports Trust board and is a WWF ambassador.

Darroch said: “Right Formula have been a leading force in sports marketing and a true innovator in the space for over a decade, so I’m looking forward to adding value and playing a part in the next chapter.”

"I’m thrilled to join the board at this really exciting time."

Anne Headon worked for McKinsey, P&G and L’Oreal prior to establishing her own marketing agency in Switzerland. Headon is a tutor at the University of Oxford and is the Director of the Entrepreneurship and Innovation HUB of Lausanne University in Switzerland.

Headon added: “I’ve had the privilege of working with organisations of various sizes across a number of countries. Right Formula boasts a client roster and depth of talent to match the very best. “

"I’m delighted to join this Board to support Robin and his team and look forward to playing my part in an important period of growth for the business." 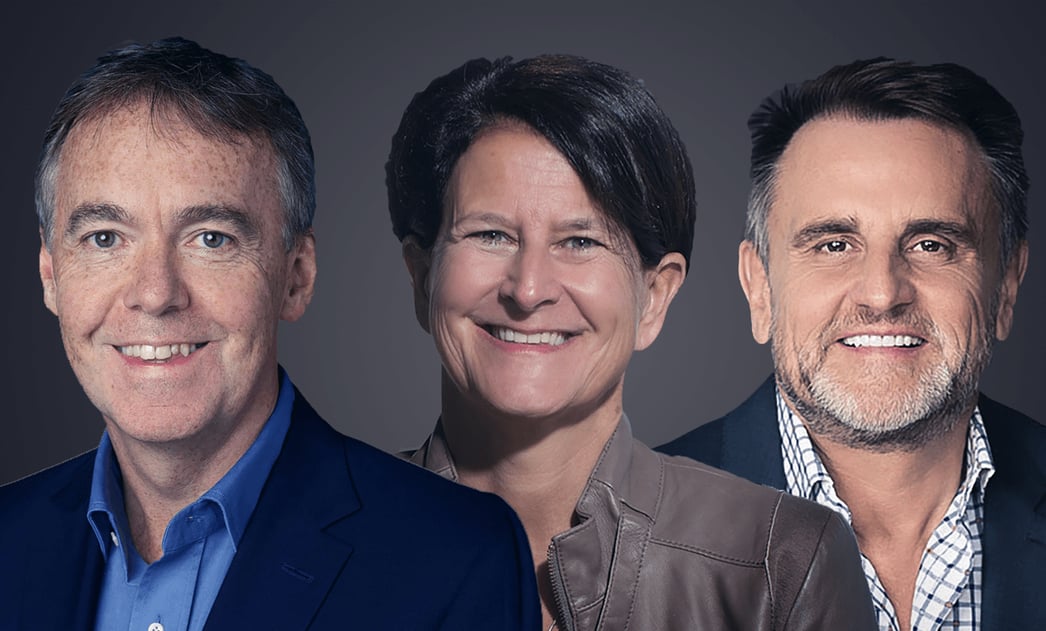 Commenting on the announcement, Right Formula Founder and CEO, Robin Fenwick, said: “This is a landmark step for Right Formula as we consolidate our position in the industry and plan our medium and long-term future.

We have huge ambitions for the business so I’m honoured to be able to bring in individuals of this calibre who will be invaluable to our future growth.”

Members of the Right Formula Advisory Board take their positions from October 2021.